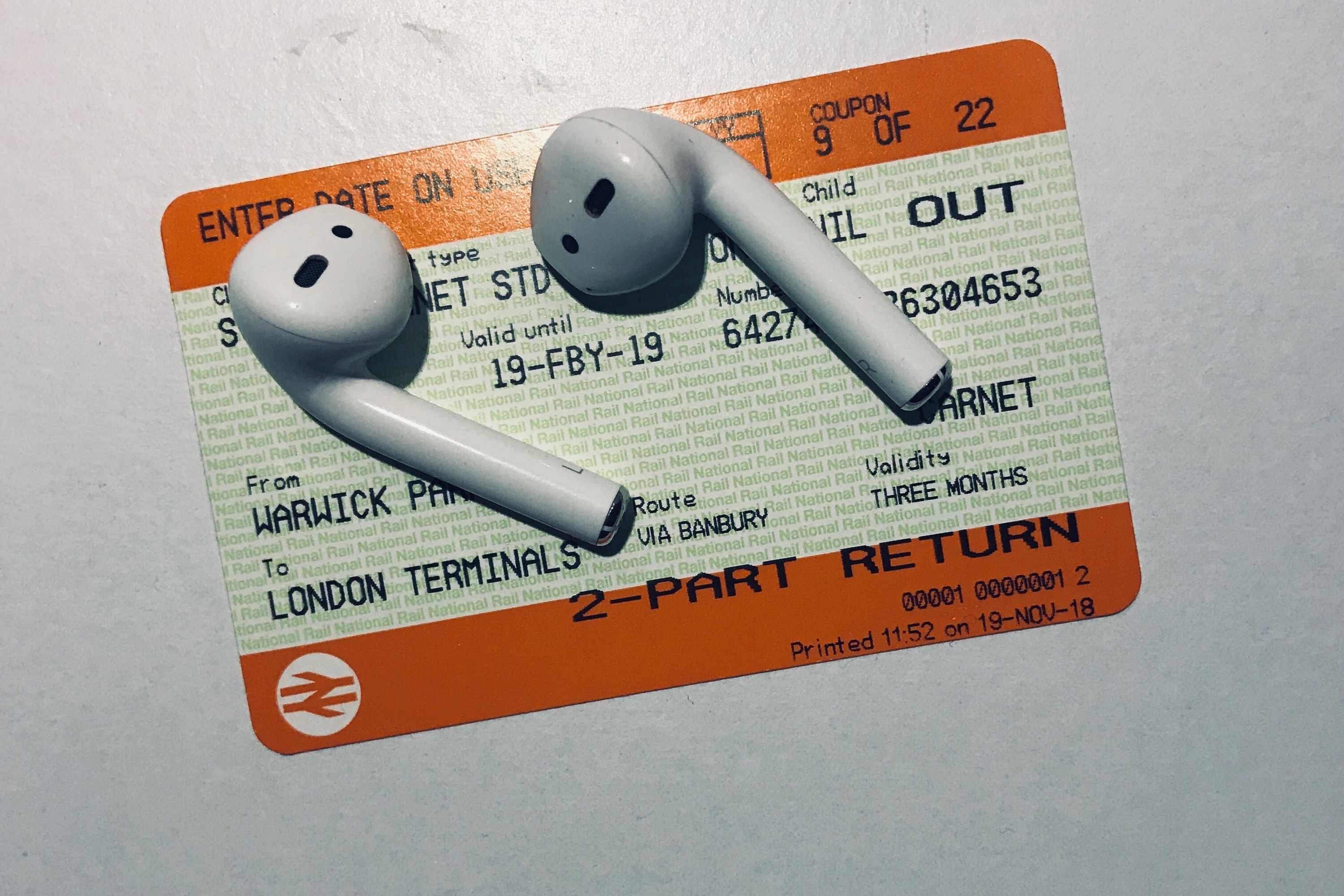 I did an awful lot of travel for work this year, and this shaped my listening habits. Train listening tends to be instrumental, or close to, and London Tube/walking music needs to be increasingly aggressive to get me through the commute. As a result there’s a definite bias towards the less-than-subtle, which means a few records (Cat Power, Marisa Nadler, Courtney Barnett, Totally Mild) didn’t get a great deal of attention.

Big shoegazey washes of guitar and reverb-drenched vocals cleverly disguise that this album has great pop songs. standout track, however, is the 10-minute ‘Clouds of Orion’

Idles - Joy as an Act of Resistance

Aptly titled, this album of protest punk is as euphoric and uplifting as only a mob-vocal chorus can be. Astonishingly good live, too.

I know nothing about this guy, save that he makes proper hip-hop. There were a few decent rap records out this year, I think this is the best.

Brownout - Fear of a Brown Planet

Brownout follow last year’s album of Sabbath covers by reclaiming the Public Enemy back catalogue in the name of funk. The arrangements come close to out-heavying the Bomb Squad originals in places.

Daughters - You Won’t Get What You Want

This has snuck onto the list in the last 2 weeks. Queasy squelchy noise rock which gets under your skin. Needs further attention.

There were several additions to my ‘Make me feel like I’m in Bladerunner’ playlist this year — Ital Tek, Answer Code Request, Throwing Snow — but this is the one that stuck for me. The soundtrack to probably half my train journeys since its release.

Comments are open for yours!